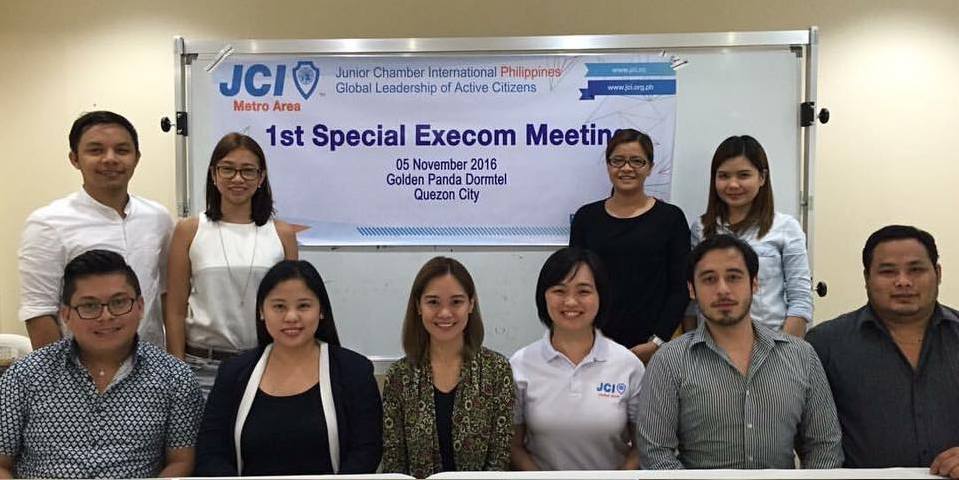 What a productive Special Execom Meeting with the officers of 2017 JCI Metro Area! This dream team is excited to work with all of you for a brighter and stronger Area 2!