You may find below the invitation for the event, A Dialogue for the Future of Asia with JCI Japan.  It is a joint project with JCI Japan happening on Aug 8 (Tues), 5pm-8pm.

Registration is FREE but with limited seats.  Secure your tickets by coordinating with NSG Mark David (jcimarkdavid@gmail.com).

A DIALOGUE FOR THE FUTURE OF ASIA WITH JCI JAPAN

From:  Office of the National Secretary General

DIALOGUE ON THE FUTURE OF ASIA

A Project of JCI Japan supported by JCI Philippines

The world is becoming smaller and smaller. Today, calling a family member from the other side of the globe is like calling out to a neighbor.

The easier access brings a lot of benefits but so are challenges like international fraud, greater miscommunication that threatens peace, and greater competition for goods and jobs.

For those who do not want to deal with these challenges, is it something that they can do away with?

“History shows that whether we support or oppose globalization, it remains an inevitable trend,” Phuc told the 23rd International Conference on The Future of Asia, organized by Nikkei Inc.

It is something that we need to prepare. The discussion should involve the young people because the context of that future is about them. It is something that we want them to appreciate this early so that with greater capability in the future, collaborations such as this are a memory to reflect and ponder on.

Junior Chamber International as a global network of active citizens would like to harness the power of communicating across borders. Our future should be determined by all the peoples – the leaders of today and the leaders of tomorrow among different countries and ethnic groups.

JCI Japan is visiting different countries to energize this discussion on the Future of Asia. They did one in India and another one in Indonesia.

It will be a town hall type discussion and that the audience will be encouraged to participate through asking questions.

Before the event, the panelists were provided a questionnaire essentially on their view at what will require for the better future of Asia like Cooperative Development, Education and Peace.

We look forward for greater understanding of differing perspective of people coming from different professional background and nationality. We are excited on the prospect of better ideas that can be implemented at the community level and among the young active citizens. 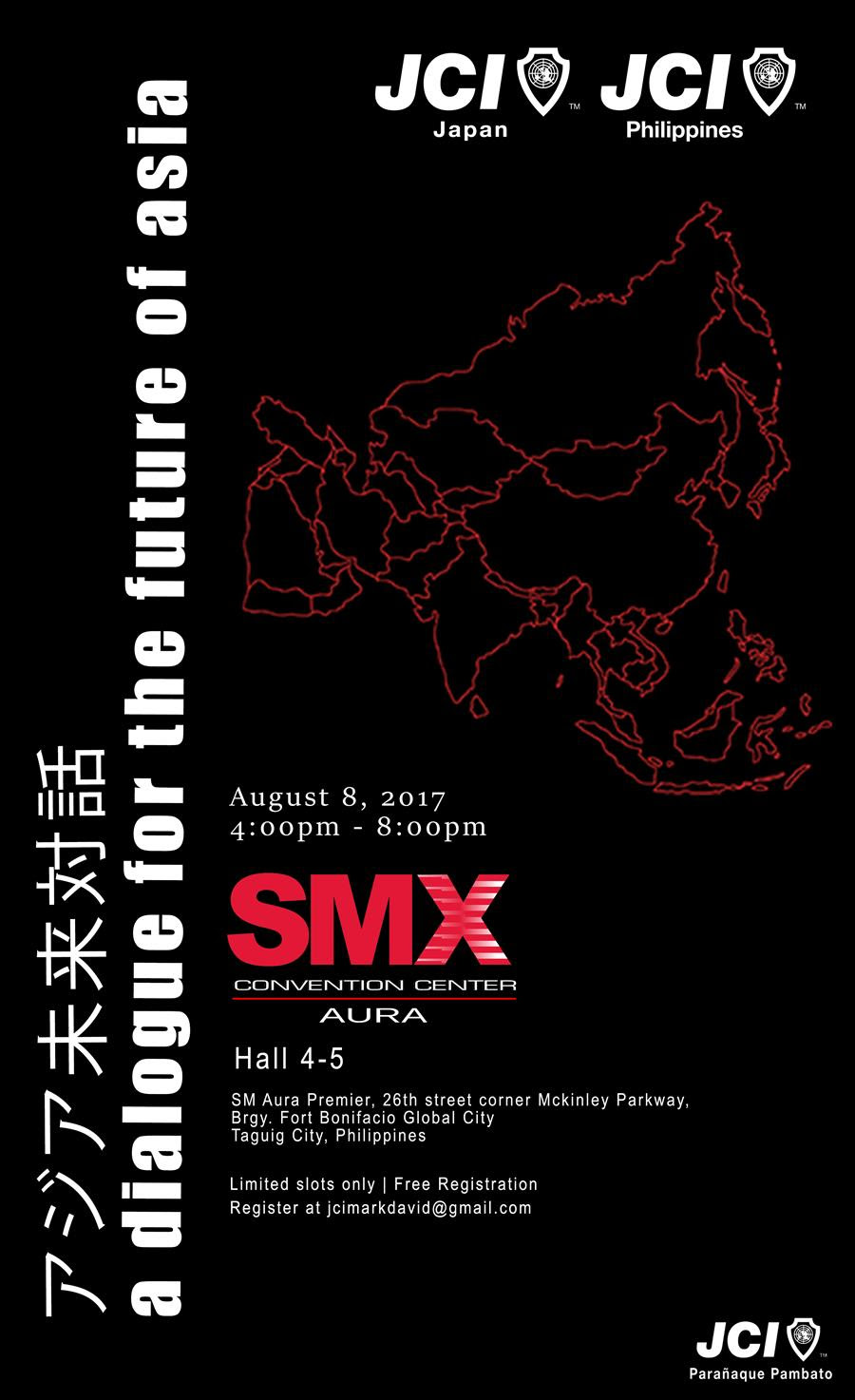 The event is free and open to everyone so tickets/seats are limited.

Kindly register at jcimarkdavid@gmail.com to reserve your tickets/seats.

We are also we have below National programs joining us! 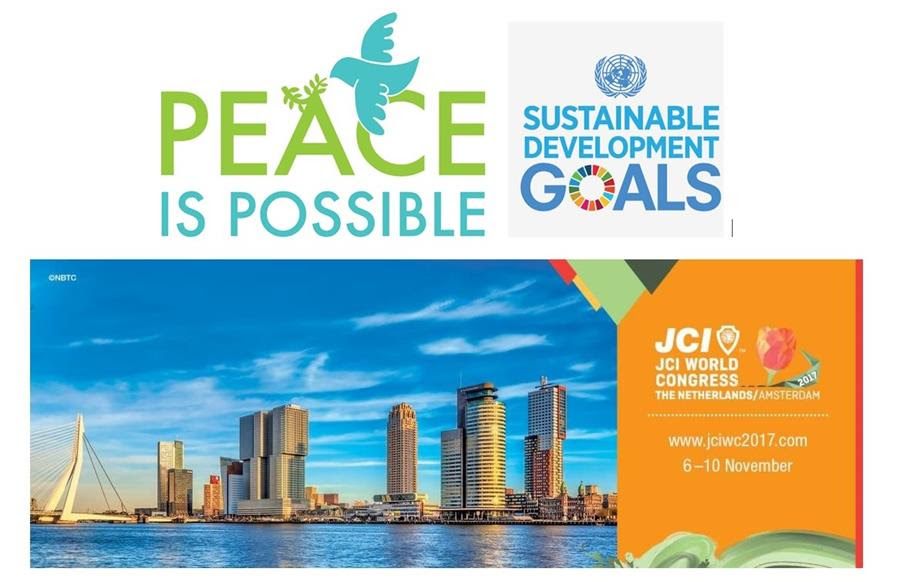 We look forward to seeing you all there!!